In a small village we can find these abandoned buildings. Located in a large park of 50 hectares.
The first castle was built in the 14th century:  The place had several owners until the 18th century, during the Revolution. Also the mistress of Francois the first.
A sign that the place is not under the grace of the gods: owners in the 19th century were murdered in there house.  They were found dead and holding hands, victims of a heinous crime.
In the village cemetery is a tomb related to the area of ​​the 3 columns, the tomb of the Tupins, it is decorated with two intertwined hands, referring to the terrible drama.
The mansion was built at the beginning of the 20th century, this Anglo-Norman style mansion has stood the test of time. In the area it is the only place that can still be visited, the other abandoned buildings, such as the Château R built in 1815, are completely dilapidated, and the other outbuildings are only ruins completely covered with vegetation. The estate has had several owners including the family W, people of Israelite descent who suffered horror during World War II. When the Nazis arrived, the husband committed suicide at the mansion when the soldiers arrived His wife Betty was deported  to Auschwitz without return. Then in 1940 the house was occupied by the Nazis. The last owner was Gustave and died in 2008.
In the park, three Greco-Roman style columns are installed in the center of a pond, hence the nickname. 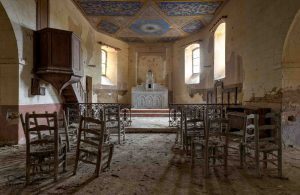 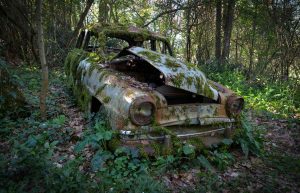 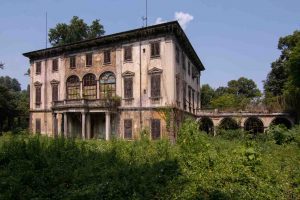 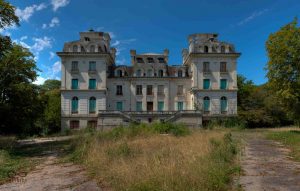 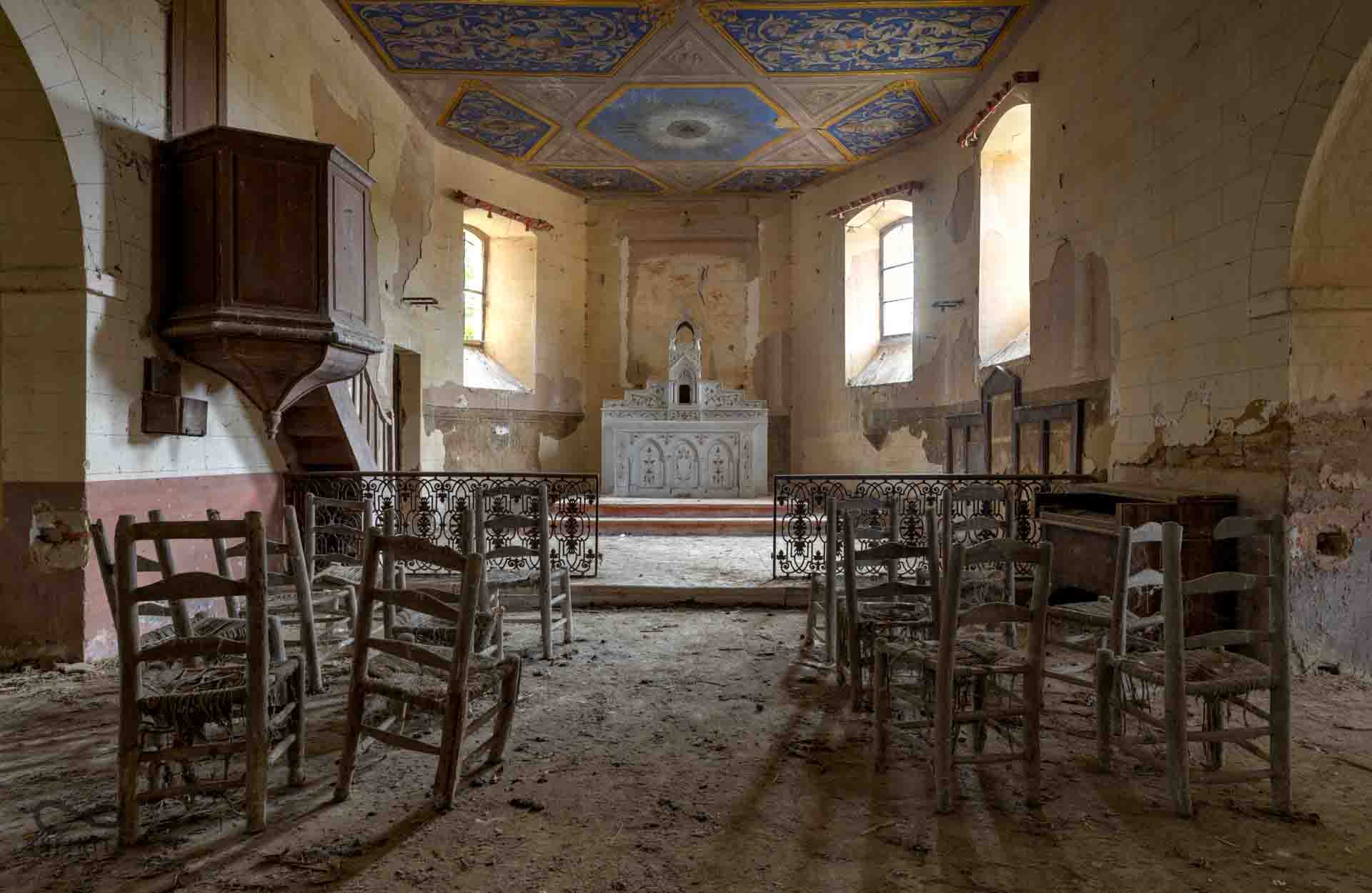 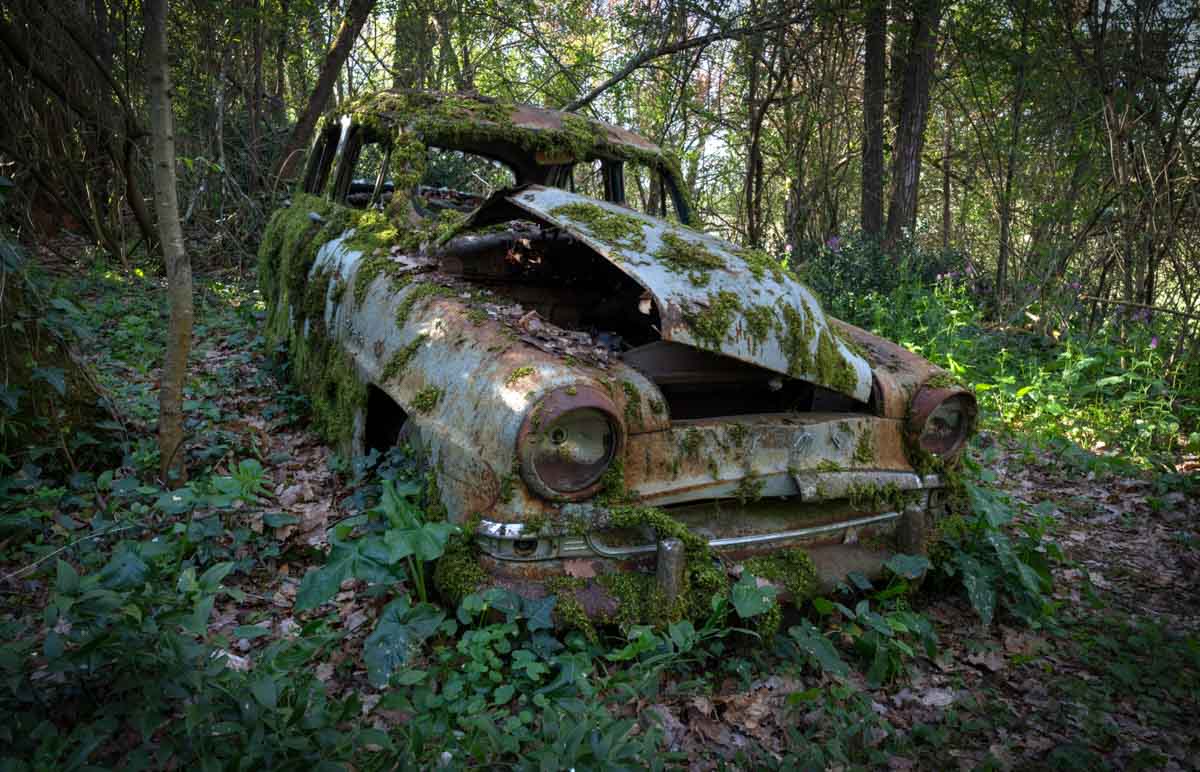 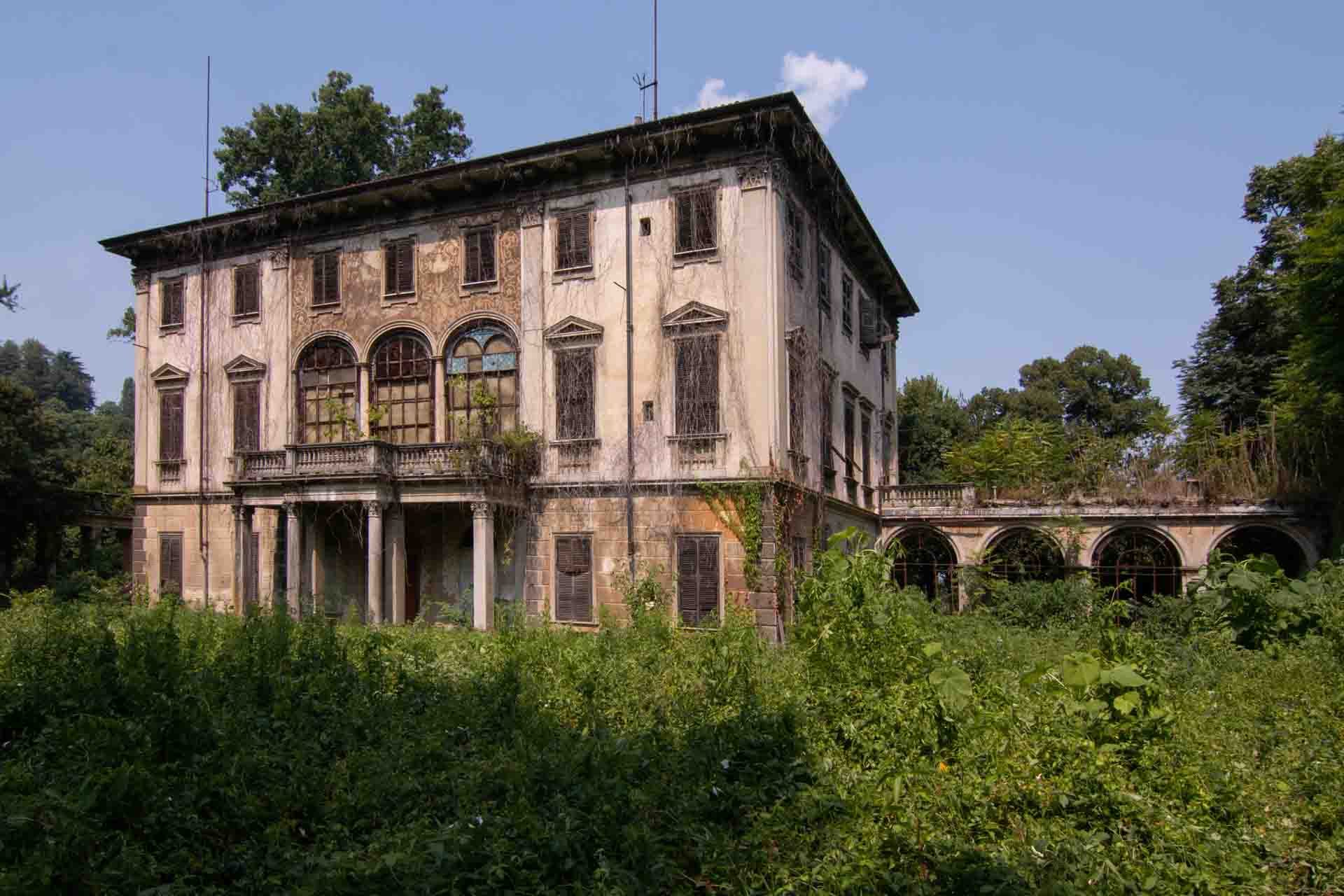 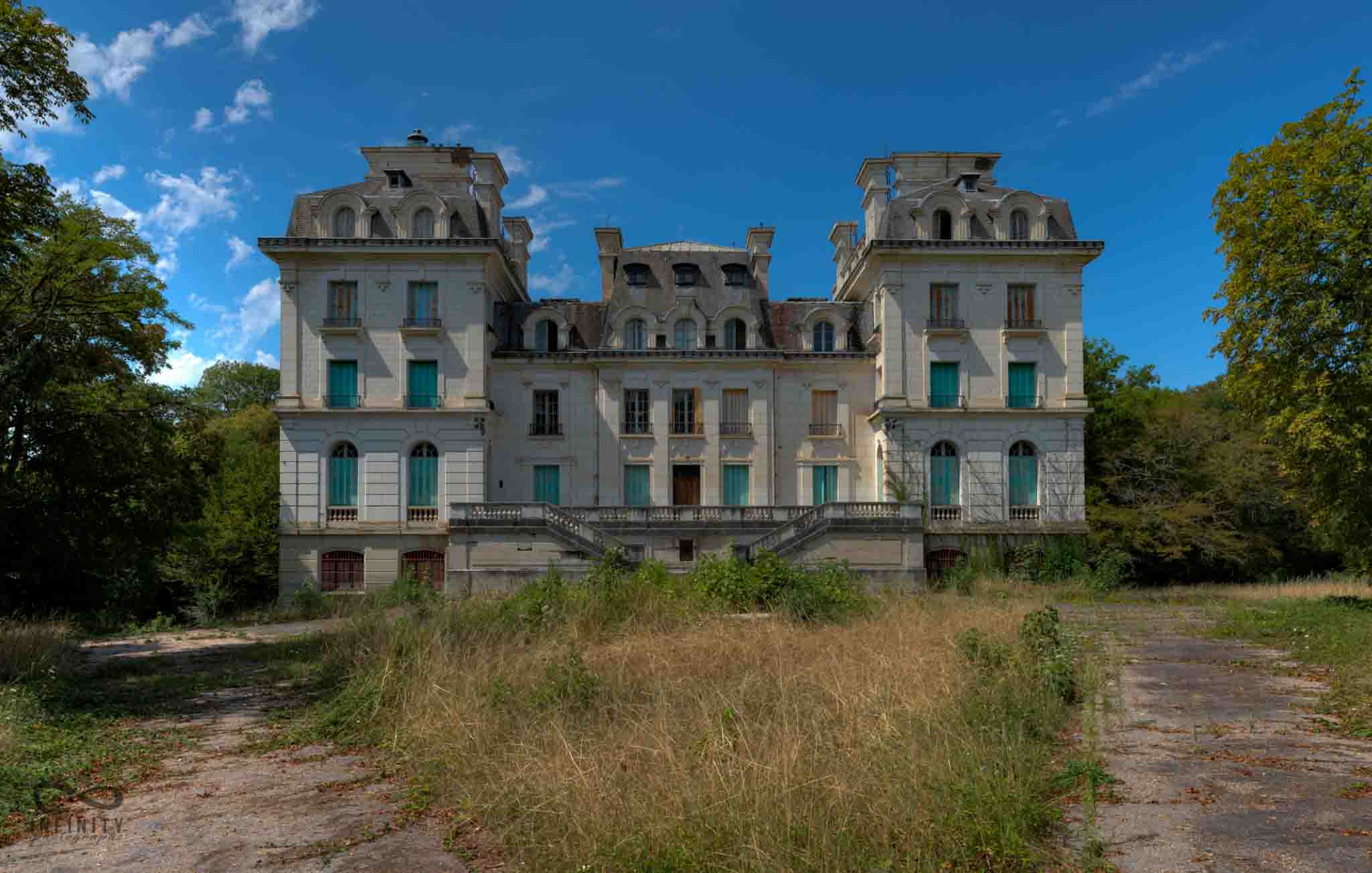 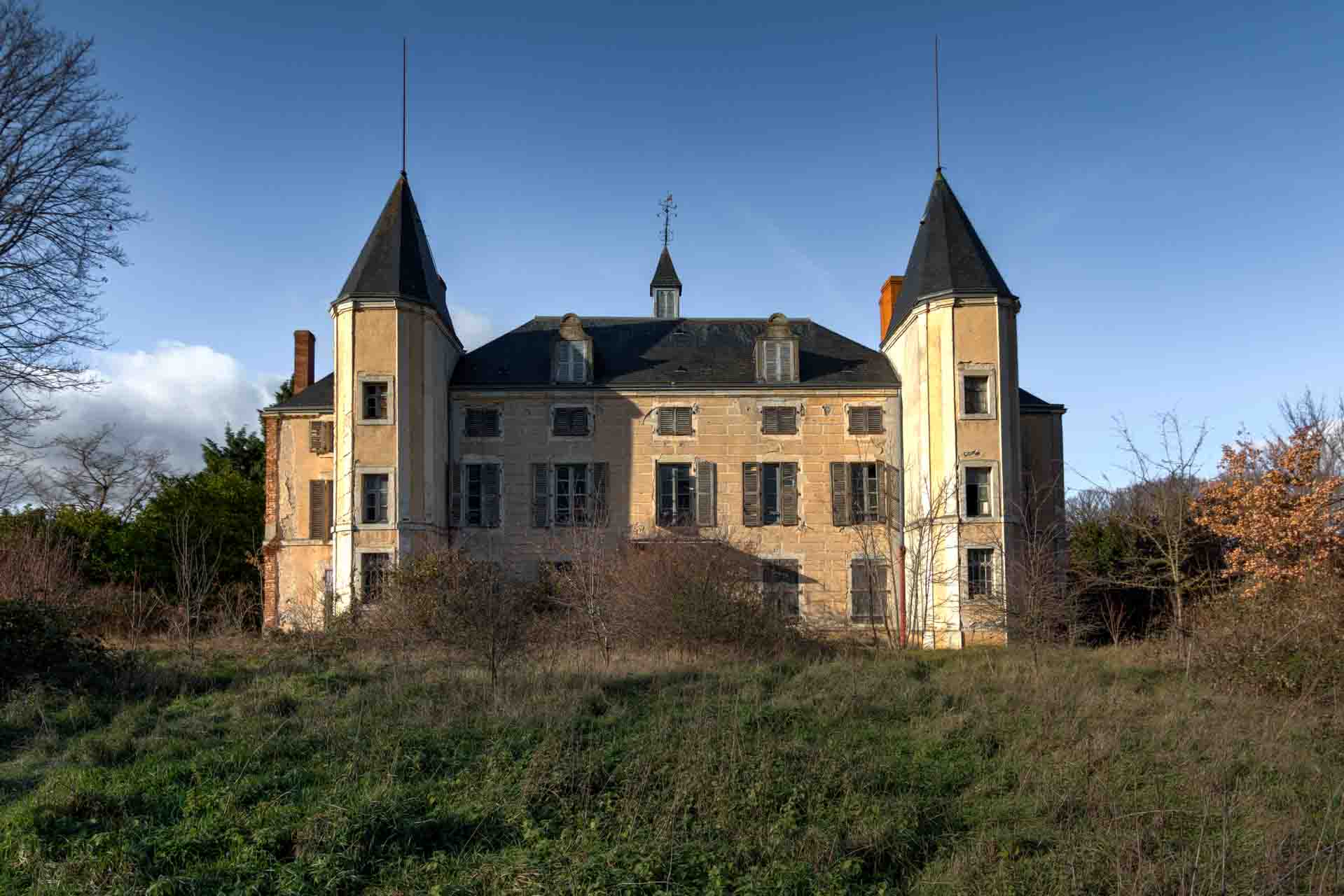