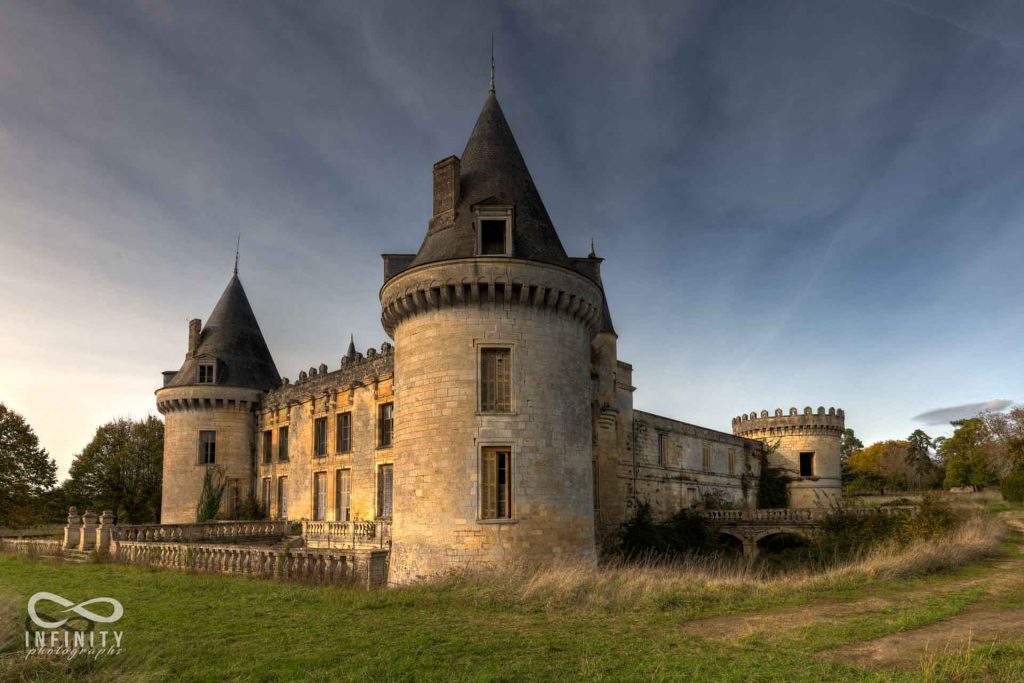 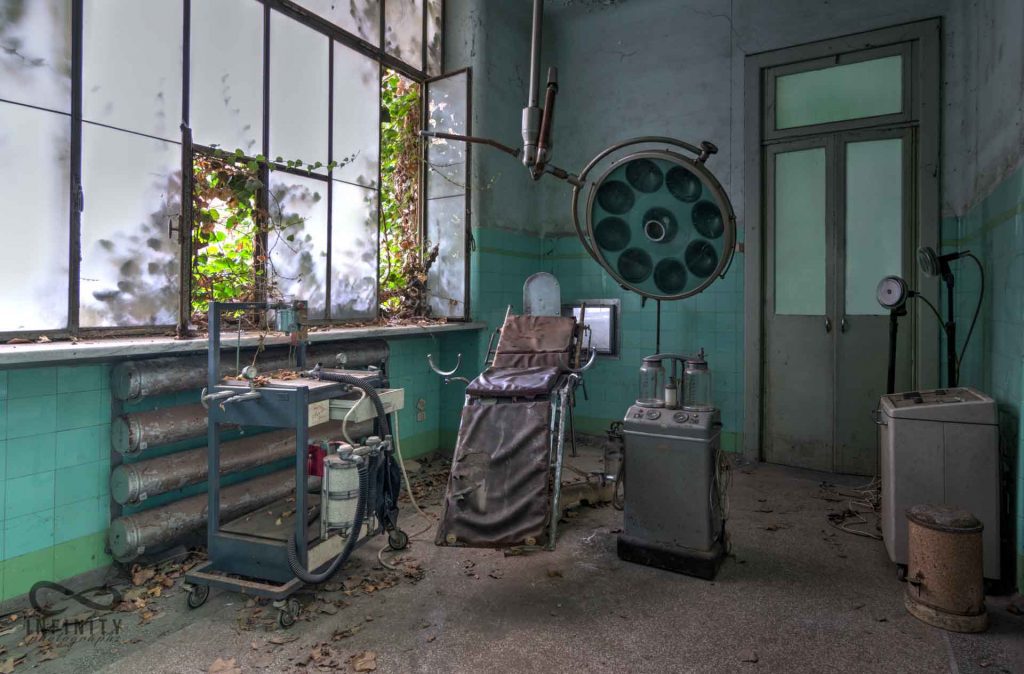 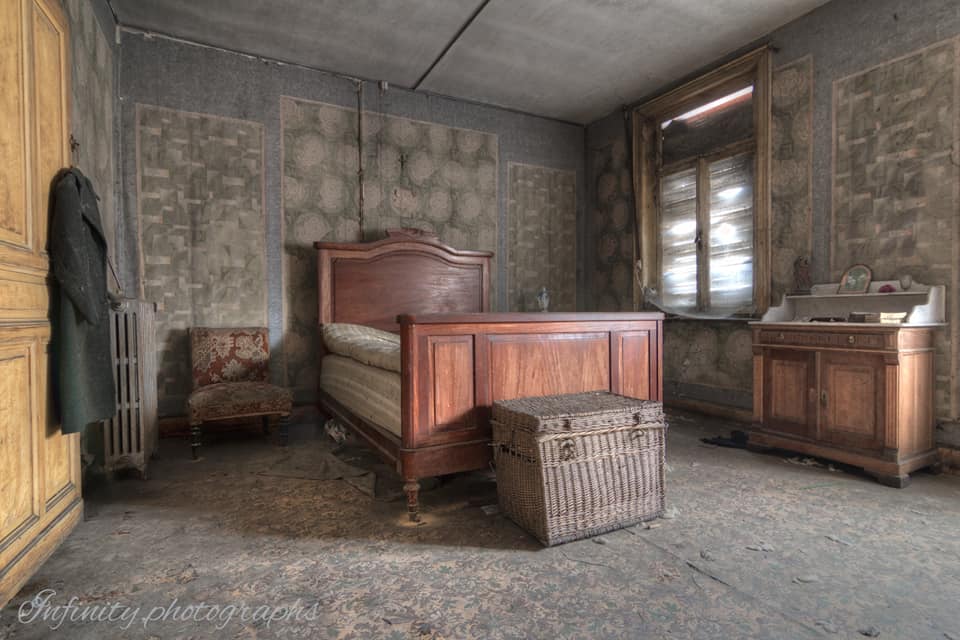 An old Butchery. We really went back in time. 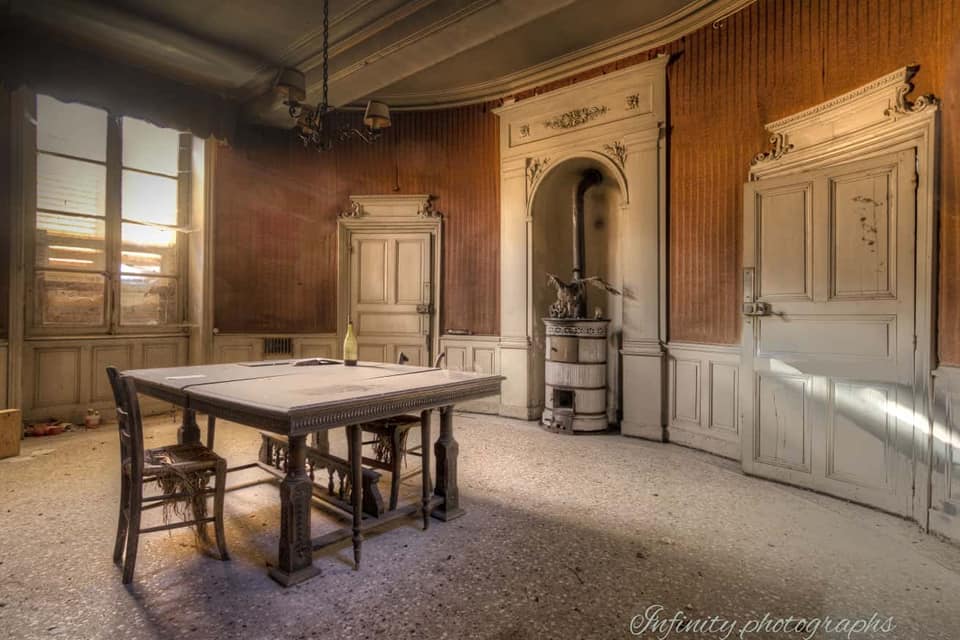 An abandoned castle in France.Very well preserved. It wasn’t easy to get in. The neighbours are always watching. But we succeeded. And definitely worth it!! 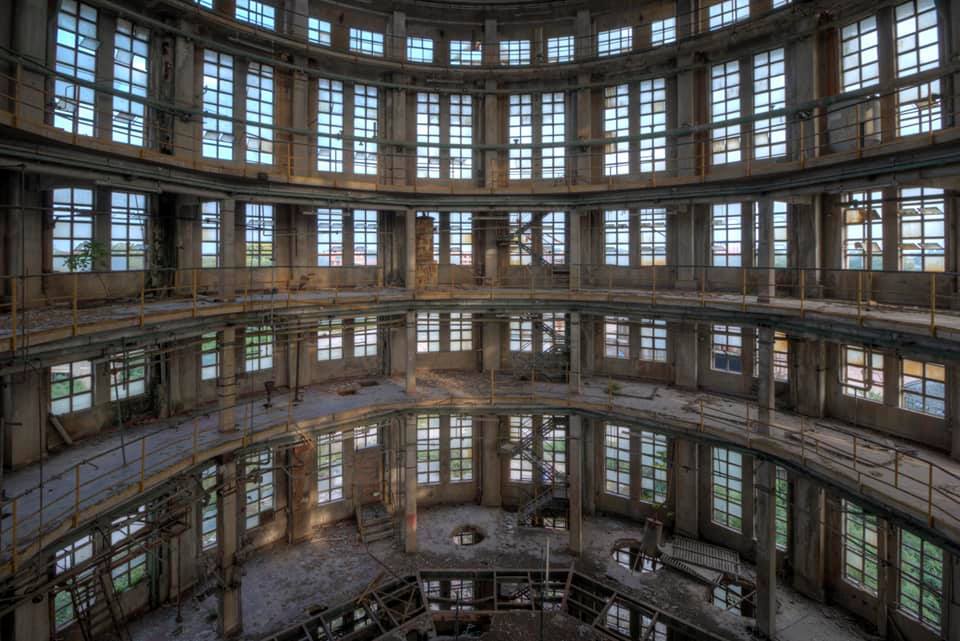 The Oculus Tower standing in the middle of a large industrial site. Surrounding by a lot of other abandoned buildings. Unfortunately I don’t know what the place used to be. But abandoned for a long time… 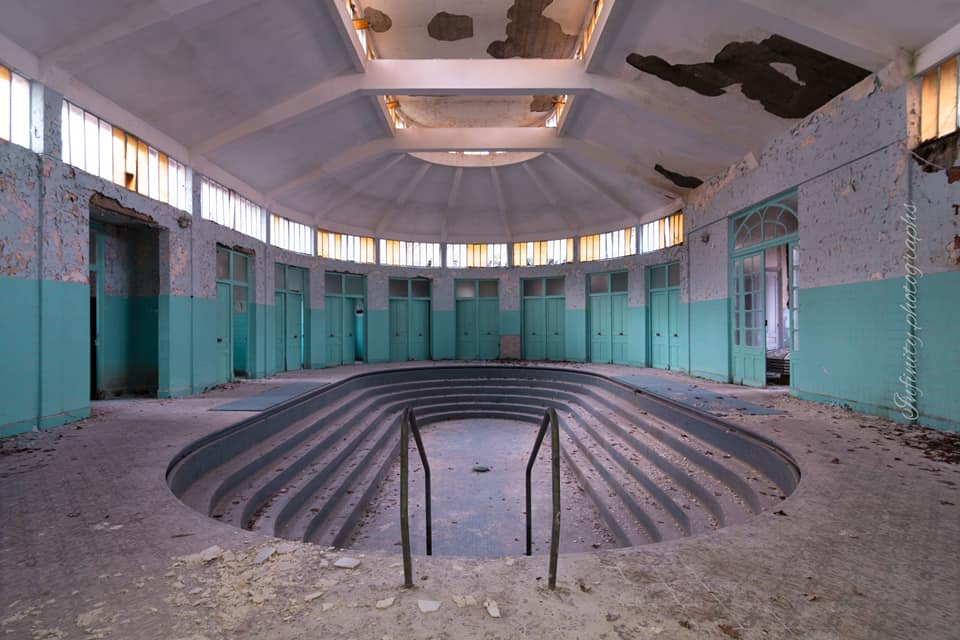 Les Thermes Bleu is an abandoned thermal spa complex in France. We visited this place in the spring of 2018, as we travelled over France in search of beautiful lost places. At the time of our visit, the spa appeared frozen in time in the 1980s, when the site was abandoned. The main attraction here […]